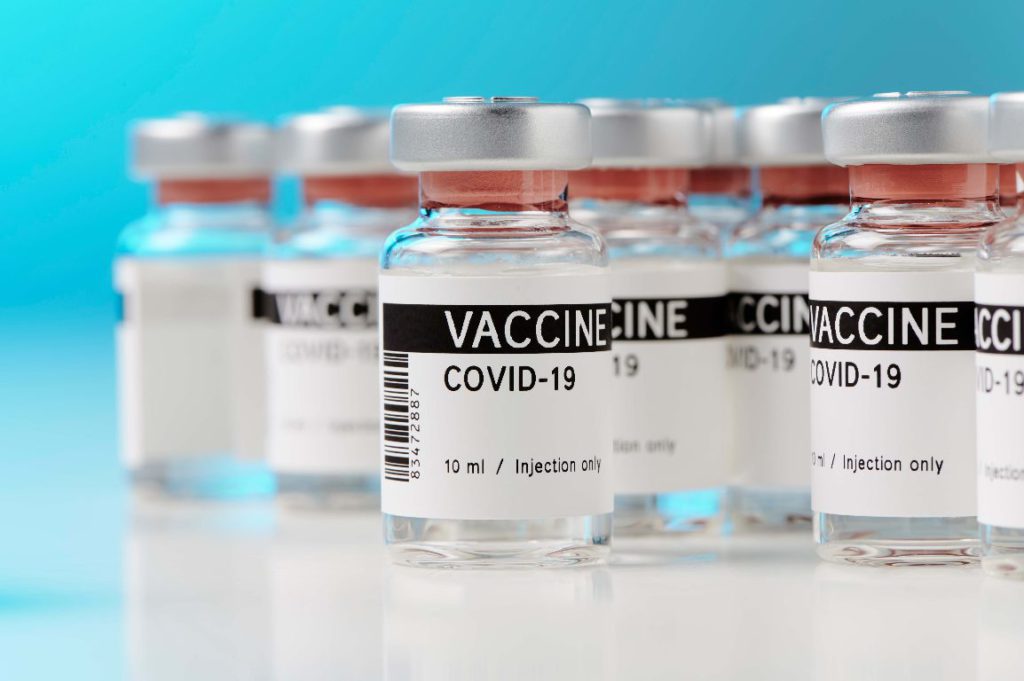 AstraZeneca, long regarded as the problem child of the COVID vaccines, is plagued again by negative news. So what’s happened? What does it mean for you?

The overall risk of blood clots is ca. 4 for every 1,000,000 people. The benefits of AstraZeneca vaccine outweighs the risks posed by COVID19 and the vaccine itself for over 40s. Anyone who didn’t suffer from clots should receive their second vaccine when offered.

However, as the risks posed by COVID19 to under 30s are lower, alternate vaccines are more prudent for use in this population. This is not out of safety concerns but utmost caution.

Want more details? We break it down into bite sized pieces below:

In early March 2021, a slew of European countries paused administering the AstraZeneca vaccines after some reports of blood clots began to appear.

As per protocol, all severe adverse effects have to be investigated by the relevant medical authorities. When investigating, authorities look for signs of causation – did A cause B? Or did A and B happen to occur at the same time?

Most often, they do this by analysing the rates of occurrence of the event in the general population (or in the specific demographic) and then compare that to the rate of occurrence in the corresponding vaccinated population.

Here’s a simplified fictional example of what that means:

What did the investigations show?

On March 19th, EU & British regulators stated that the benefits of the AstraZeneca vaccine in preventing COVID19 outweighs any risks posed by it. They investigated ca. 30 cases of clots out of the 20,000,000 people who had received the vaccine in the EU & UK.

Following this, Germany, Italy and a number of other countries recommenced their vaccine drives with prudent processes in place.

So what’s the latest news about?

There was confirmation that blood clots have been identified as a “potential side effect” in “an extremely small number of people” (emphasis added).

Most importantly, the benefits of AstraZeneca vaccine was found to far outweigh the risks for the majority of people.

What are the key things to remember about this event?

No medicine or vaccine is without risk. But knowing the destruction caused by COVID19 (even to those that present with no symptoms), it is always a matter of weighing the benefits against the risks. Agencies continue to monitor safety and will continue to act expeditiously when necessary.

Concerned about clots or any of the above symptoms? Speak to an on demand GP on oDoc within 3 minutes. 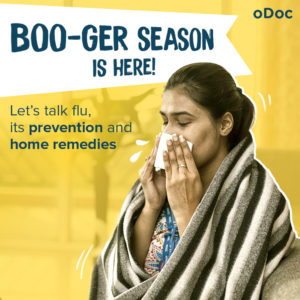 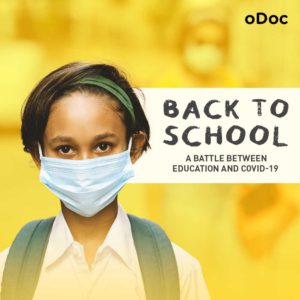