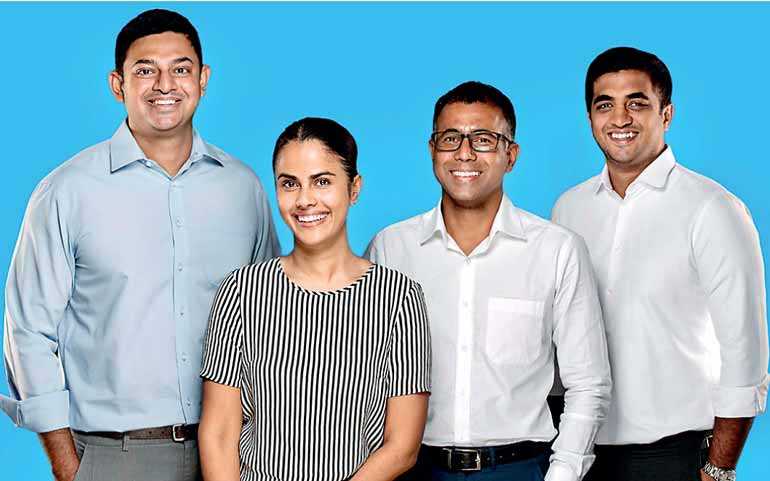 Business-to-business telemedicine app oDoc on Tuesday announced it has raised $1 million in pre-series A funding. Existing investor Techstars led the investment round, along with Silicon Valley venture capital firms Hustle Fund and Unpopular Ventures. Other notable investors included Cherif Habib, Co-founder of Dialogue, a Canadian telemedicine startup with over $50 million in ARR; Vir Kashyap, Co-founder of Babajob; and LPs Bill and Leonard Lynch. “oDoc saw mass adoption across both patients and practitioners, with telemedicine being the only option for non-urgent healthcare during the lockdown.” “oDoc is taking on one of the most important problems we face â€” timely and affordable access to healthcare.