200 million doses later: How have the vaccines fared in the real world? 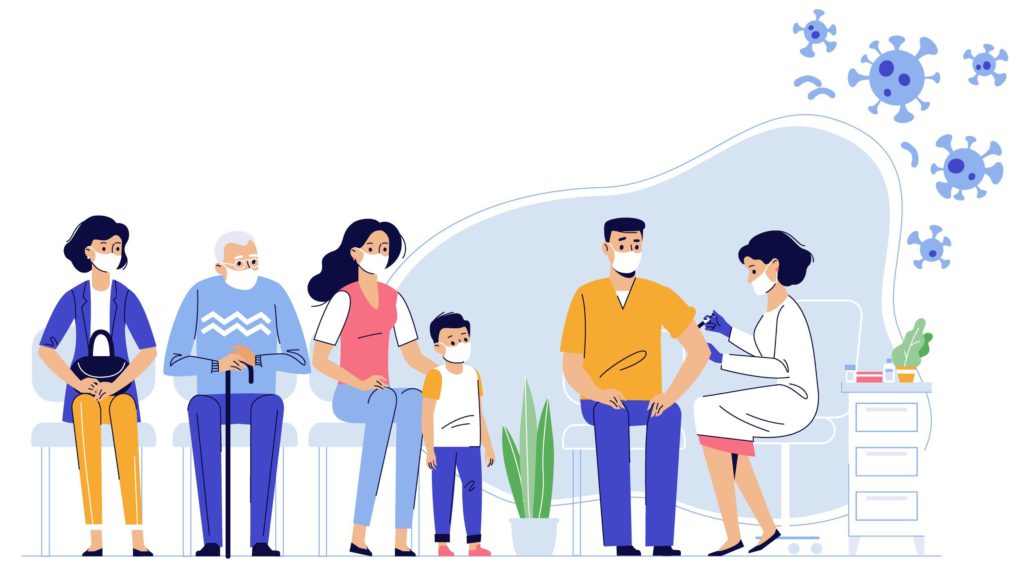 By now, most of us have received a link to register for Sri Lanka’s mass COVID19 vaccination rollout. Whilst some of us have jumped on board, others may still be trying to decide. However, given the rumours and misinformation that are rife in society, we wanted to help our public make the most informed decision about vaccines.

In the fourth post of this blog series, we break down the results from the 200 million doses given around the world to decide whether these rumours have legs or are just misinformation.

Globally, 200 million doses of AstraZeneca, Moderna and Pfizer/BioNtech vaccines have been administered. Some countries like Israel have raced ahead (vaccinating 71 out of every 100 people ) whilst others haven’t even started yet. 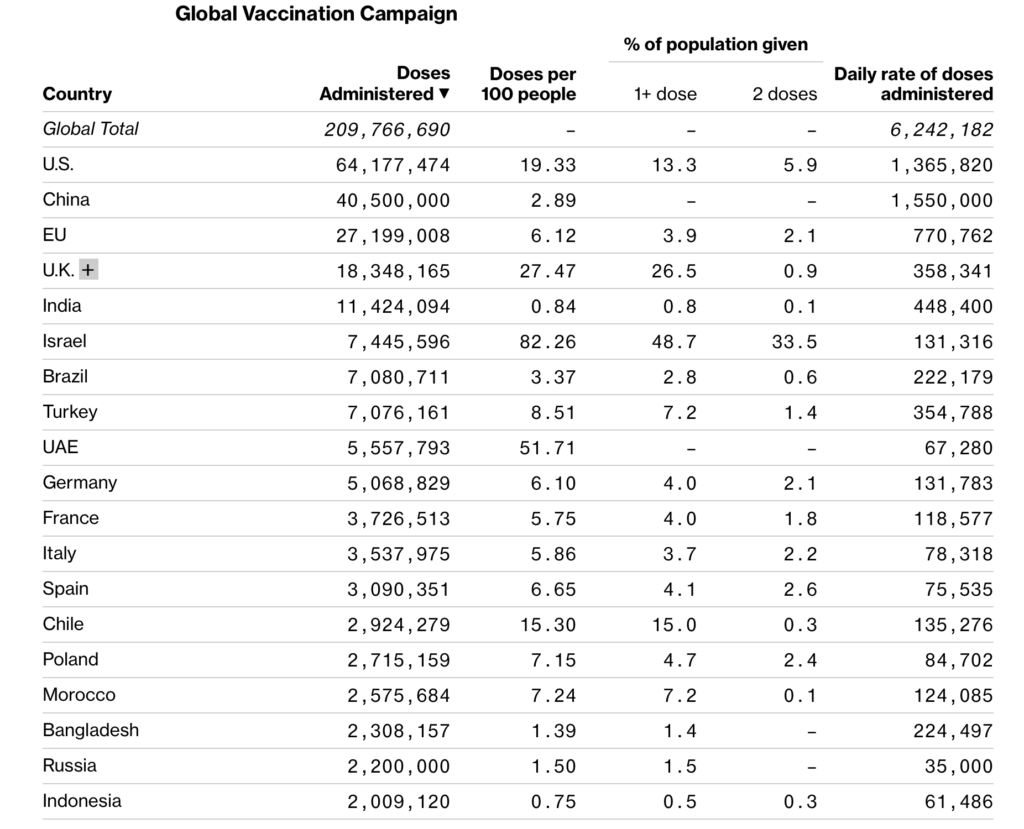 Correlation does not mean causation

Media attention on these rollouts combined with social media have resulted in  widespread rumours about serious side effects or deaths due to vaccines. But what are the facts? We are talking millions of vaccinations. So even if the vaccines have a tiny 0.00009% likelihood of a severe adverse event (death or serious side effects like anaphylaxis) when the numbers inoculated are in the millions, we are bound to see one or two cases crop up. Before the agencies can investigate the event, the media publicises the cases for sensationalism without thorough fact-checking or scientific examination. The WhatsApp sharing mill goes into overdrive. What do we miss? The important principle that correlation does not mean causation.

Let us explain: Say ice cream sales increased in a certain small town, but the rate of drowning deaths in that town also increased sharply. Therefore we decide that consumption of ice cream causes drowning.

Dr Bownstein of Boston Children’s Hospital succinctly states(2) “We have to be very careful about causality,” Brownstein said. “There are going to be spurious relationships, especially as the vaccine is targeting the elderly or those with chronic conditions. Just because these events happen in proximity to the vaccine does not mean the vaccine caused these events.”

The critical question is: are these events happening at a greater rate in the vaccinated population than in the average population? To answer this question, agencies around the world investigate each event to decide what caused it.

Is anyone monitoring these vaccine drives?

The major regulatory agencies closely monitor the vaccine rollouts in each country. Before injecting a patient, vaccine centres must speak to patients and check for reasons to not inject the vaccine. Vaccine locations must also be prepared and stock supplies to treat and manage severe adverse effects like anaphylaxis.

Once someone is vaccinated in the UK, they need to stay at the location for 15 minutes to be monitored for immediate adverse reactions. The NHS uses technology for primary care providers to log all data related to each vaccination. All reactions have to be reported to the Medicines and Healthcare products Regulatory Agency (MHRA) which is then investigated. Deaths of any person who has been vaccinated are reported and investigated by the MHRA, including via post-mortem(3).

Similarly, the US CDC runs a Vaccine Adverse Event Reporting System (VAERS) which closely monitors post-vaccination adverse reactions. Since the immunisation drive began in the US in December 2020 up till January 3rd 2021, the CDC reports that 4,393 or 0.2% of the 1.8m doses administered have reported adverse reactions.  Only 175 cases or 0.00009% were marked as potential severe adverse reactions for further investigation. Twenty-one of these cases were anaphylaxis which began around 13 minutes post-vaccine administration with all recovering and being discharged(4). The remainder were classified as non-serious (rash, itchy throat, mild respiratory symptoms).

But what about long term side effects?

We covered side effects extensively in our article about vaccine safety with most side effects including fever, fatigue, chills, body ache that lasts one to three days on average.

Once the vaccine ingredients do their job – aka present the spike proteins to the immune system so it can ramp up a response – the ingredients disintegrate or are broken down by that immune response. They don’t hang around in the body.

Ultimately, it is difficult to say what’ll happen in 30 years but vaccine side effects are known to happen immediately and in the short term not years later. This comes from the experience of having vaccines for 24 diseases, most of which are part of Sri Lanka’s mandatory vaccination programs for decades. Also good to note that most of those vaccine trials had less enrollments than the COVID vaccine trials.

The real risk-benefit toss up is between what appears to be a safe and effective vaccine or a deadly, unpredictable disease.

People’s hesitancy to sign up for vaccinations may be linked to partial information reported about Israel & South Africa.

Since December 19th 2020, Israel has vaccinated almost 71 out of 100 people with Pfizer/BioNTech. Priority was given to the over 60+ age group, the immunocompromised & the healthcare workers. This widespread vaccination can help scientists further validate the accuracy of the clinical trial data. Maccabi, Israel’s healthcare system, states that only 28 of the 128,600 with two doses have contracted COVID19.

However, at the same time, it appears that Israel began its third and largest peak in deaths(5) leading to its third lockdown on January 6th. So what does that mean?

Short answer In layman’s terms: correlation does not mean causation. The overlap in time of the vaccine rollout and the increase in deaths does not mean vaccines caused deaths. It may be because deaths lag infections. The data shows less moderate to severe cases this time around than in the previous lockdown in Israel meaning that vaccines are probably helping people not fall sick!

Case reports suggest a trend that COVID deaths lag infections by 3-6 weeks. The spike in fatalities between December 11th and January 26th is possibly related to infections between 26th November-5th January, assuming the lower end of the lag range. The 7-day moving average of confirmed cases just before the 2nd and 3rd Israeli lockdowns look the same about three weeks before lockdown.

Most importantly, the number of new moderate and severe cases in the 60+ population peaked six days after the third lockdown vs 14 days after the 2nd lockdown. This earlier peak & subsequent decline is attributed to the vaccines(6). 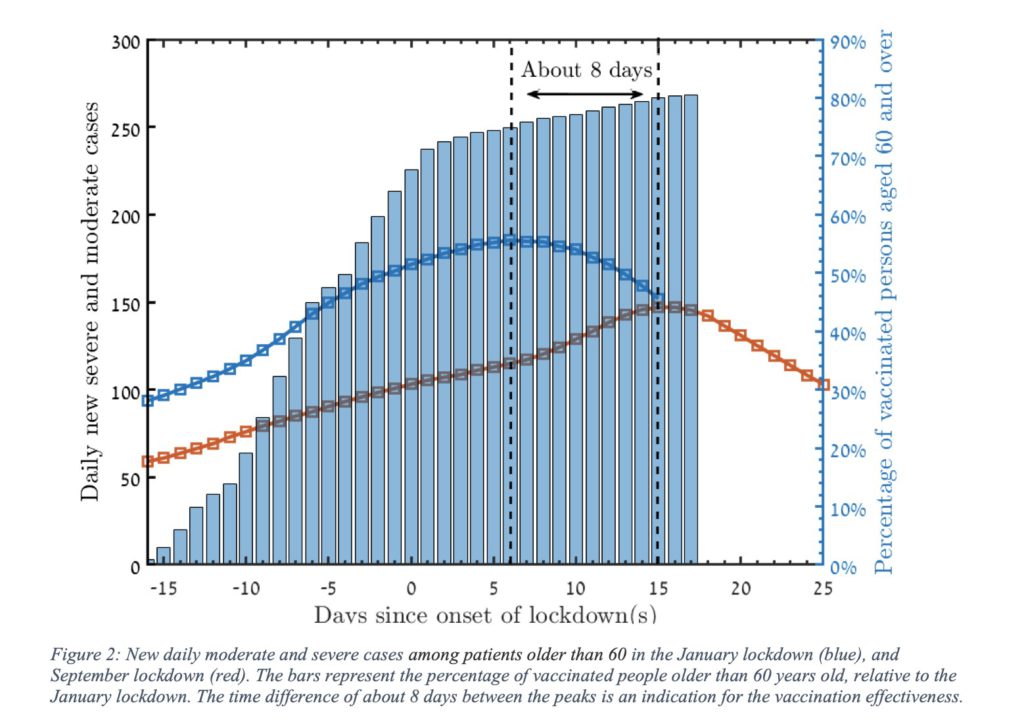 2021 has brought great news in terms of vaccines. Still, it has also resulted in the news of variants or mutations in the Sars-Cov-2 virus that makes it more infectious. The big question has been how do the vaccines stack up against these variants?

As always, scientists look to prove their beliefs by conducting studies. An early study (not peer-reviewed) tested the Pfizer vaccine in the lab and have found it less effective(7). Whilst Moderna’s seem to hold up, in a 1,700 person Astrazeneca early study has shown to have “minimal” or 22% protection against mild and moderate disease caused by this specific variant(8). However, this trial was conducted on an average age group of 31 and so wasn’t created to find the efficacy on the severe disease.

However having more vaccines is now proving to be better. NovaVax, another two dose US vaccine, was found to be 95.6% effective against the original variant, 85.6% against the UK variant and 60% against the South African variant in trials.The trials against the new variants are still ongoing.

All vaccine manufacturers are working on conducting trials and creating boosters against the variants to improve effectiveness.

Finally, want to take the vaccines but have allergies?

Both The UK MHRA and the US CDC have recommended persons with histories of severe allergic reactions unrelated to vaccines or injectable medications to get vaccinated.

However, those with allergies to polyethylene glycol (PEG) or polysorbate are recommended not to get the mRNA vaccines. Furthermore, the MHRA recommends not to get vaccinated only if you have a known allergy to a component of the vaccines.

Please see the links below for ingredients of each vaccine:

To summarise, major agencies have recommended that the public get vaccinated. Only those who have known allergies to the vaccine ingredients do not get vaccinated.

How to weigh up the risk-benefits?

COVID19 has caused 2.4million deaths around the world(1) and over 400 deaths in Sri Lanka. One hundred six million people have been infected with the virus, which affects the lungs and multiple organs like the brain, heart, and kidneys, to name a few. Long COVID is a condition present in many “recovered” COVID patients. They experience fatigue, muscle weakness or body aches even six months post asymptomatic to severe illness.

Vaccines undergo rigorous clinical trials, the data reviewed by multiple panels of experts & regulators searching for efficacy and safety data. Adverse events are most likely to occur soon after vaccine administration. With over 128 million doses being administered, there have been less than 0.005% reports of severe adverse reactions. Furthermore, the vaccine ingredients disintegrate and leave your body after 1-2 days.

To put simply, COVID19 causes a more considerable risk of death and illness than the vaccines. Suppose we want to achieve herd immunity and return to economic activity (or go on holiday to our favourite locations) sooner than later. In that case, we believe it is most prudent to take both the doses of the vaccine that will be soon made available to you.

Read our previous blog on Vaccine safety: Three (scientific) reasons why they are safe 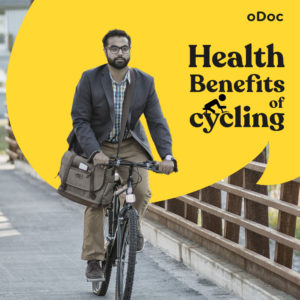 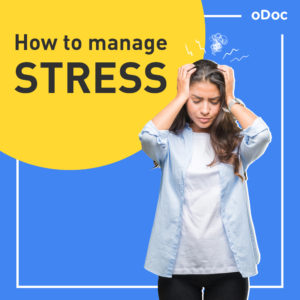 How To Manage Stress

With the cost of living rising rapidly by the day, the currency devaluing, and the country falling into economic decline, it is no surprise that 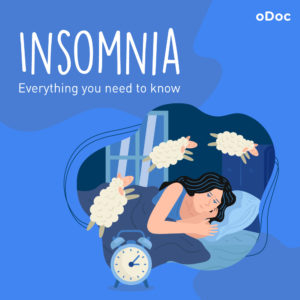 Insomnia – Everything You Need To Know

Insomnia – Everything You Need To Know People with Insomnia find it hard to fall asleep, stay asleep or even go back to sleep if